Renta! is The Official Romance-manga Site.

Why Use “Renta!”?
You can enjoy an abundance
of officially-translated romance manga

You can choose your rental period

What’s Manga?
Put simply, manga are comics produced in Japan. Often confused with “anime” which are cartoons, manga covers a broad range of genres and can be either long serials or short one off stories. In recent years manga has become increasingly popular, with die-hard fans attending events and “cosplaying” (dressing up) as their favorite characters. Just what is it about manga that people love so much?

Shojo Manga
Comics aimed mainly at girls. Shojo manga covers a broad range of smaller genres, but most are romance or comedies.

Romance
Romance stories based on Harlequin novels. For a little more mature audience than Shojo.

At the top and left.You can see the  letters as “in English” and “繁體中文”

Now you are in the MANGA world in English or Chinese  !!! 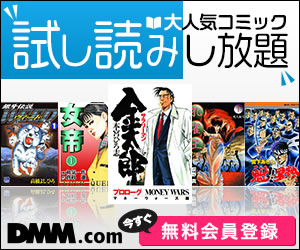 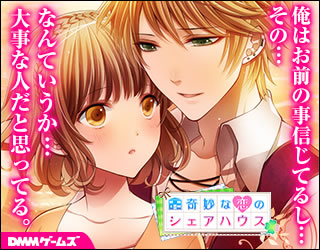 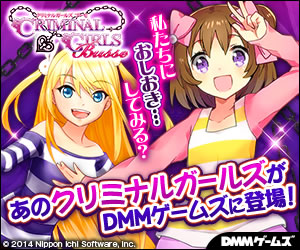 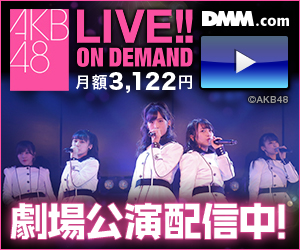 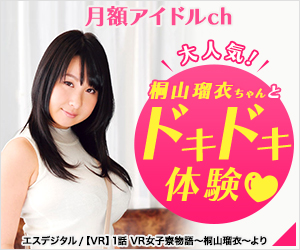 WANT TO LEARN HOW TO DRAW MANGA
Click Here!